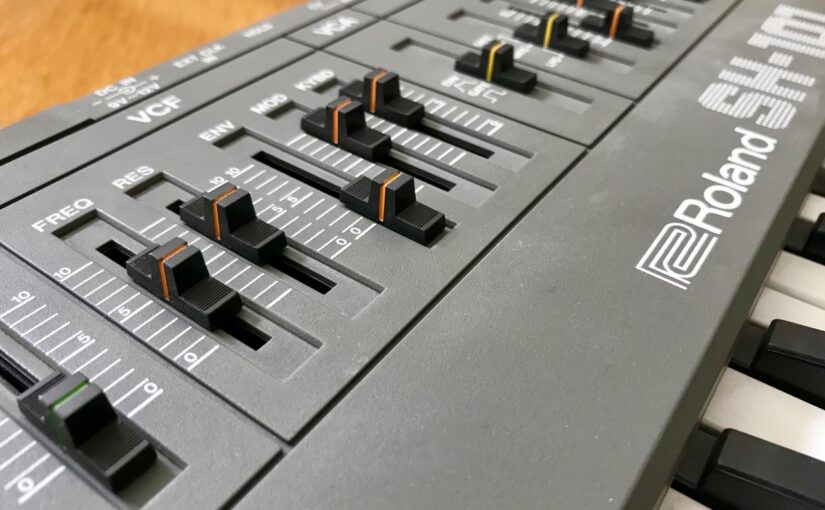 [Editor: There are affiliate links to the relevant gear throughout the articles. It helps to support this blog. In fact, should you be needing some patch cables or guitar strings. Then clicking on one of the above links and buying any product that you prefer, will help the blog… doesn’t even have to be the ones in the link. Thx]